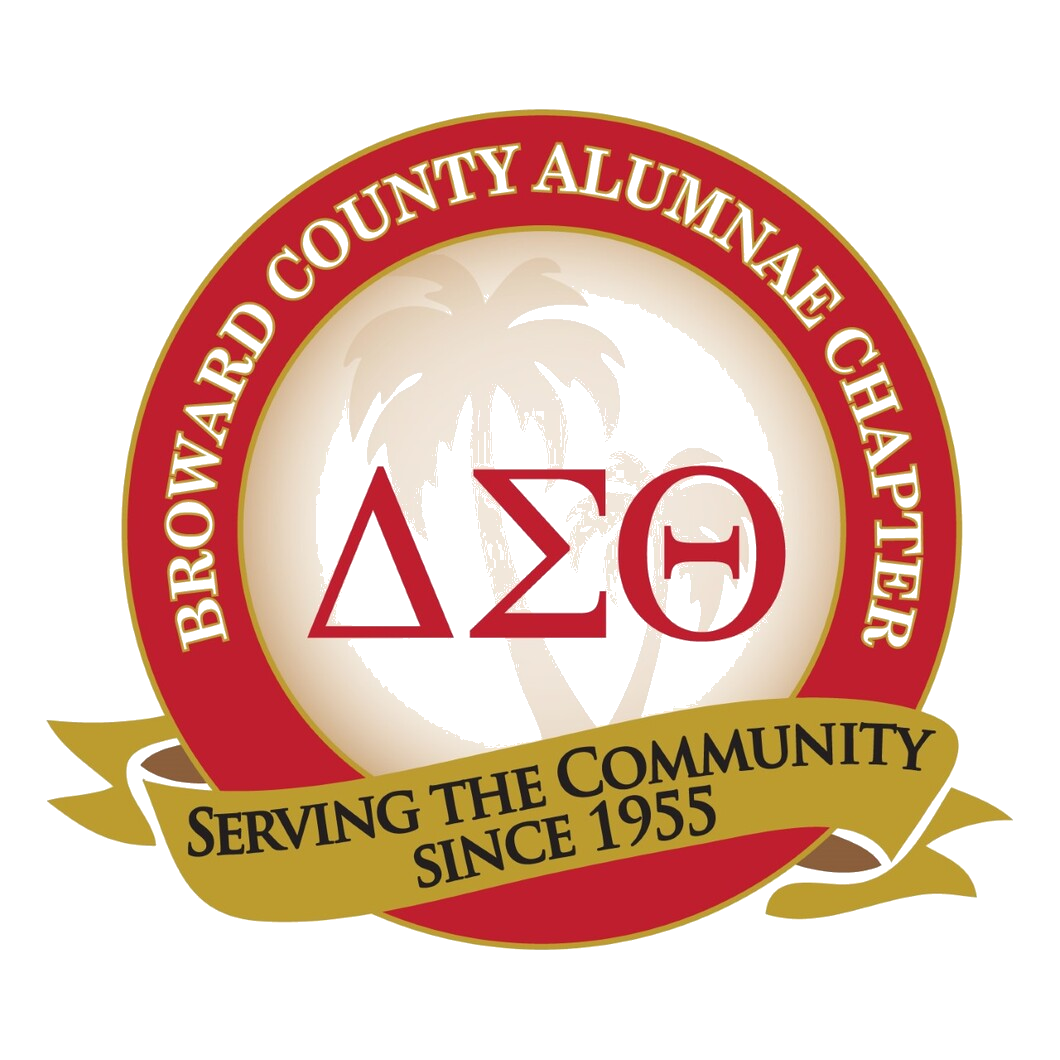 The Beginnings of a Legacy

In 1955, Rosa Parks was arrested for refusing to move to the back of the bus in Montgomery, Alabama. The Rev. Martin L. King, Jr. put the rights of African Americans on the front page of every newspaper and Broward County, Florida was known as the winter vegetable capitol of the nation.

In December of the same year, the Negro Community News section of the Fort Lauderdale News, headlined the chartering of Epsilon Nu Sigma Chapter of Delta Sigma Theta Sorority, Inc., the 215th chapter of our Grand Sisterhood.
​
The chartering members of Epsilon Nu Sigma Chapter found themselves working in the same schools, serving their community through loosely organized efforts and often worshiping at the same churches. Gradually, they revealed themselves as Deltas and became keenly aware of the need to affiliate with a local chapter.

These fourteen young, gifted and Black women set out to bring a chapter to Broward County. On December the tenth, nineteen hundred and fifty-five, at the home of Soror Cora S. Coleman, their dream became a reality. Then Southern Regional Director, Soror Thelma Cobb of Tallahassee, Florida, brought greetings from the National President, Soror Dorothy I. Height, and performed the impressive chartering ceremony of Epsilon Nu Sigma Chapter of Delta Sigma Theta Sorority, Incorporated.

Soror Julia West Primus was agreed upon by the chartering members as their acknowledged leader. In later years, the name changed to the Broward County Alumnae Chapter. 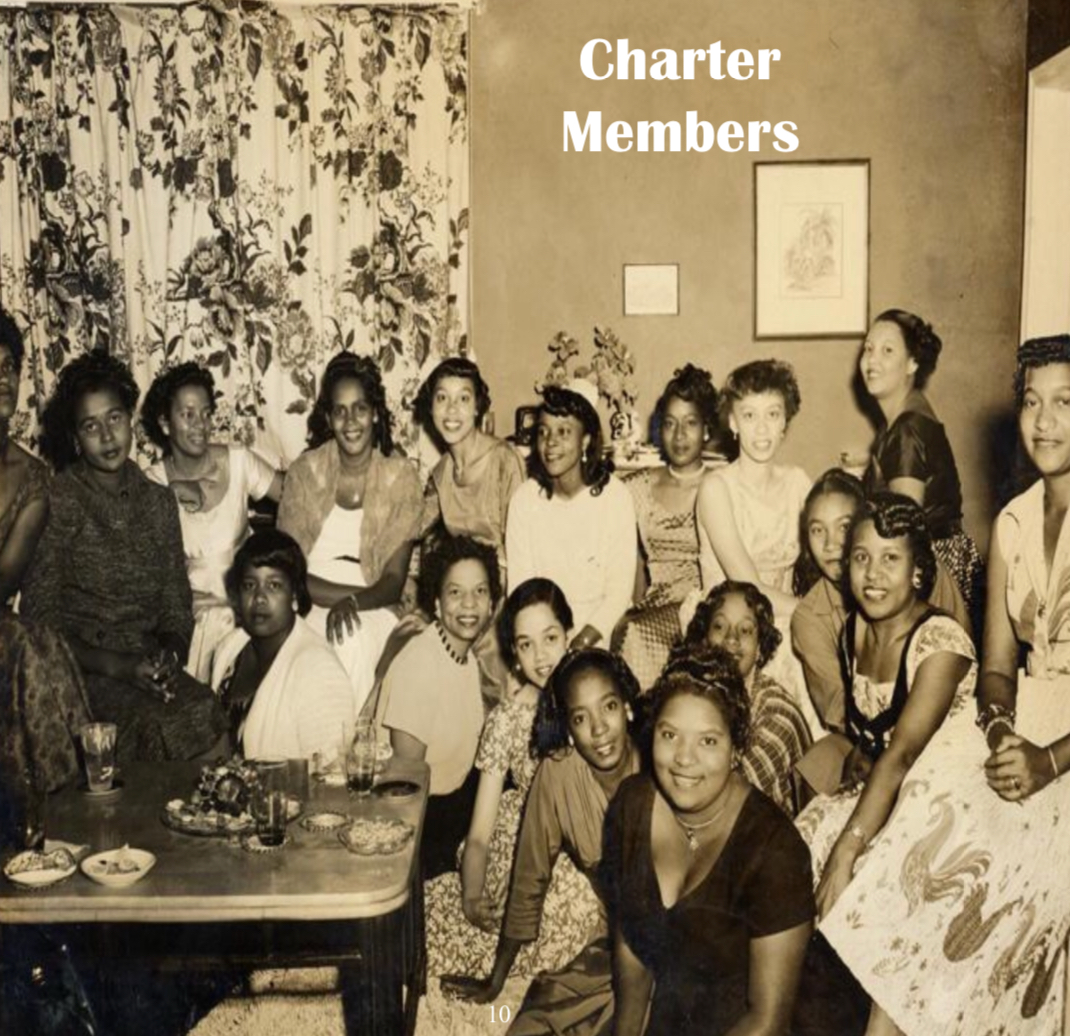 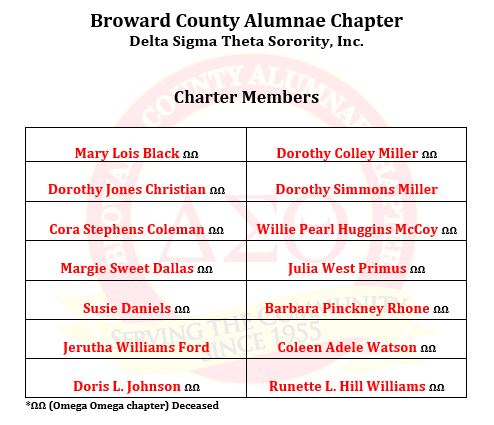 Get updates sent directly to your email.